Using Simcenter Femap, it was really fast to see what we had to work on and where we could optimize. Geri Piller, Head of Structural Analysis Solar Impulse
PROBLÉMY KLÍČE K ÚSPĚCHU VÝSLEDKY 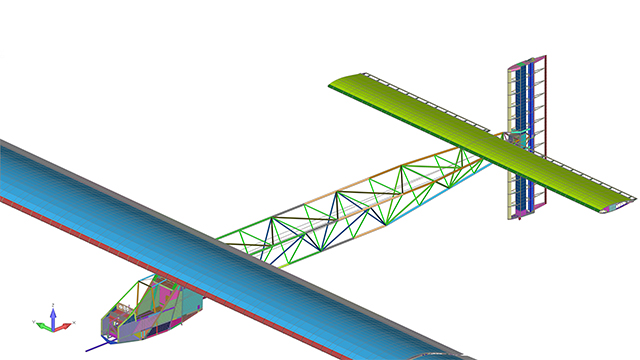 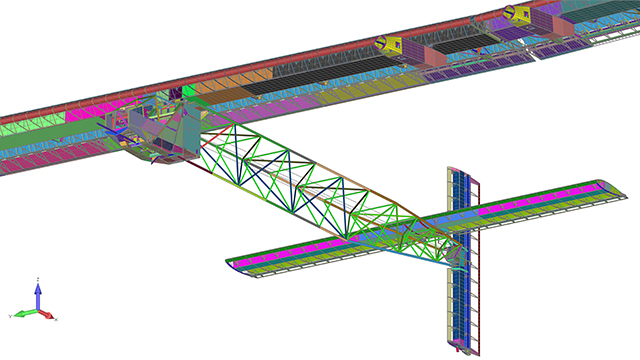 The engineers at AeroFEM are like part of my team. Our collaboration is really great. Geri Piller, Head of Structural Analysis Solar Impulse