With Siemens PLM Software’s solutions, we have significantly reduced the engine development time and have established business processes that match modern international best practices. As a result, the company is an equal partner in large international projects like the SaM146 program. Yuri Zelenkov, IT Director NPO Saturn
PROBLÉMY KLÍČE K ÚSPĚCHU VÝSLEDKY 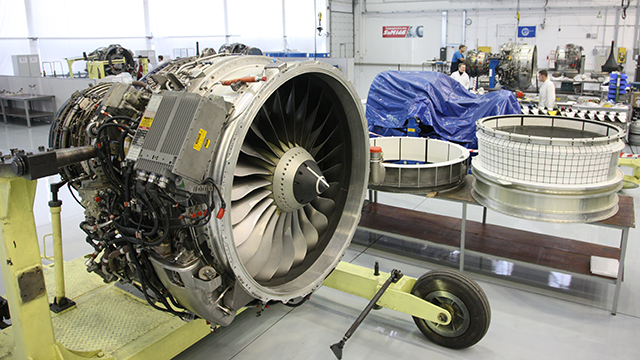 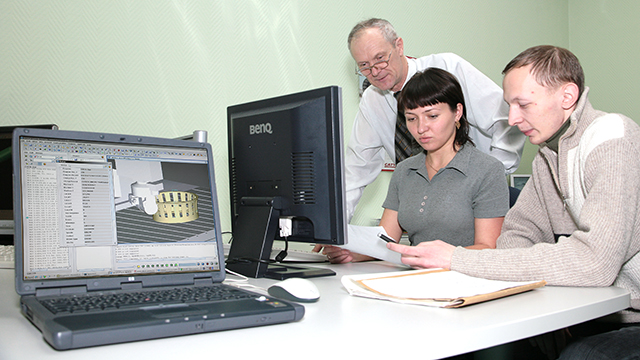