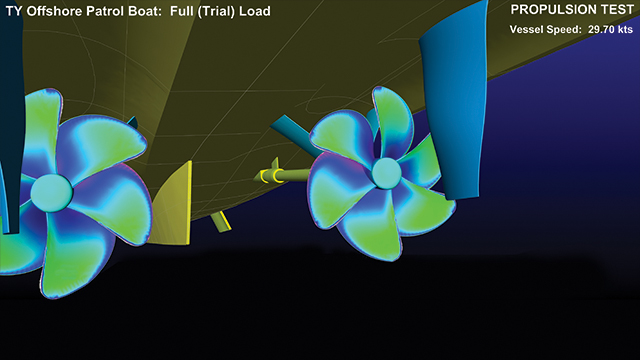 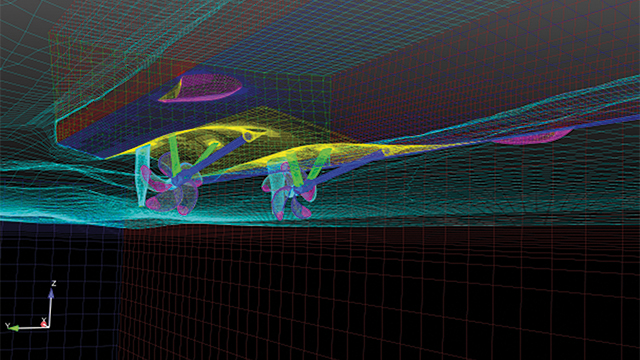 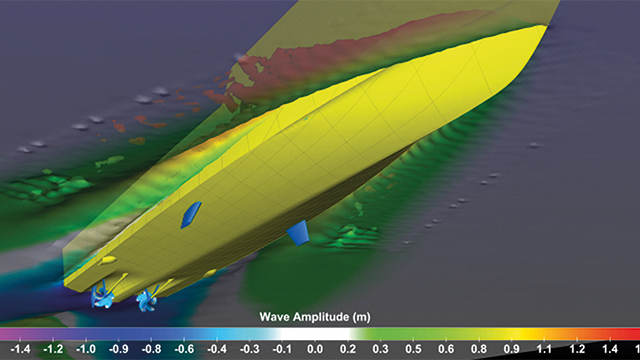 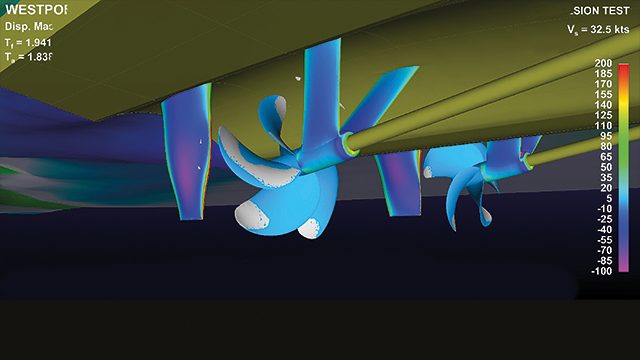 Figure 6: Comparison of the initial and final design of the wake-adapted V-strut.
Méně Více