We pride ourselves on the surprise factor and on blowing away spectators who are promptly transformed into our street corner audience. François Delarozière, Artistic Director La Machine
PROBLÉMY KLÍČE K ÚSPĚCHU VÝSLEDKY 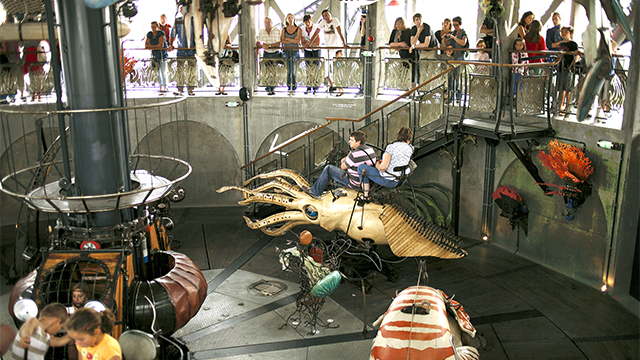 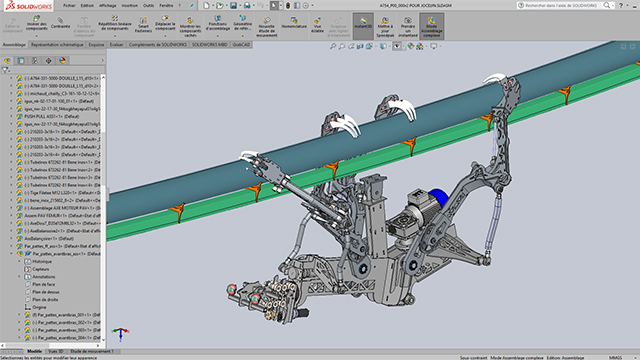 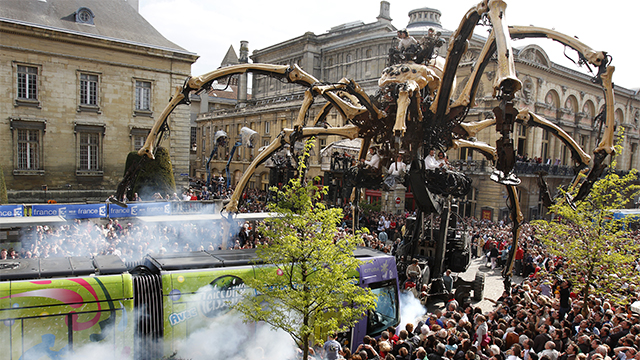 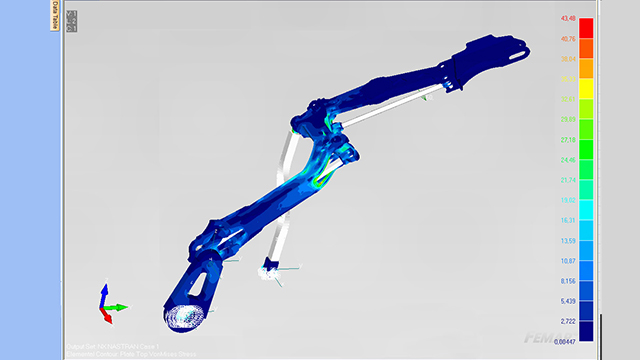 Before, we used an open source calculation code...but we would spend a great deal of time on the data entry, and the postprocessing of the results was laborious. Marc Lairet, Director of Studies La Machine