We would not have made it through this launch without Teamcenter. Toshiaki Miyashita, Deputy General Manager, CAD Management Department Hino Motors, Ltd.
PROBLÉMY KLÍČE K ÚSPĚCHU VÝSLEDKY 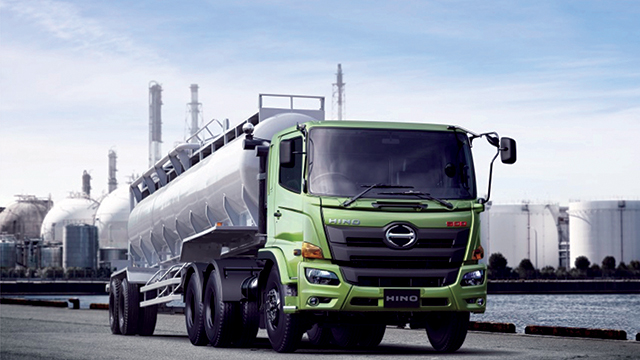 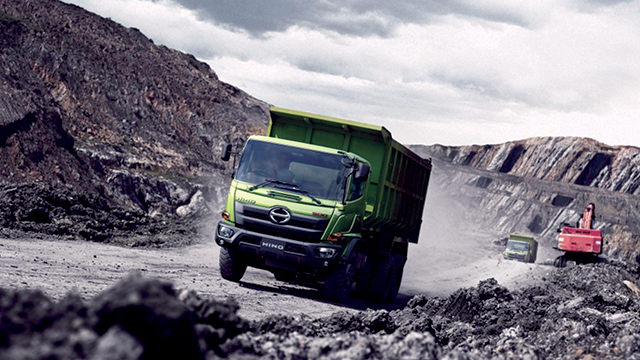 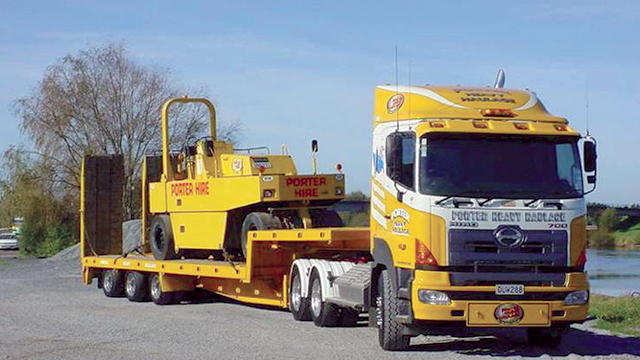 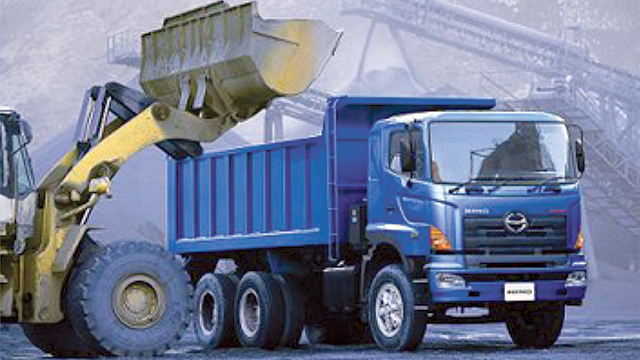