We wanted to focus on creating an efficient product development process and digitalizing the manufacturing process, so we looked at existing solutions and saw Siemens and thought, ‘Well, this is very interesting. Niklas Ankarkrona, Chairman Clean Motion
PROBLÉMY KLÍČE K ÚSPĚCHU VÝSLEDKY 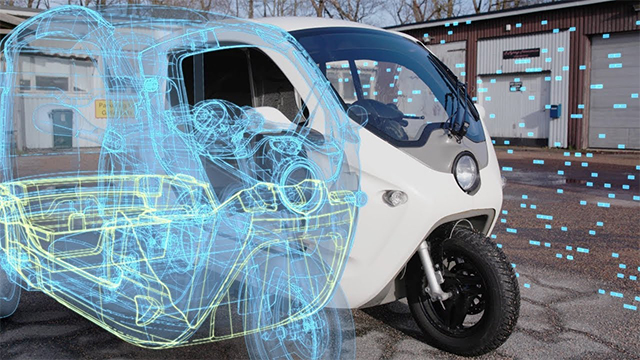 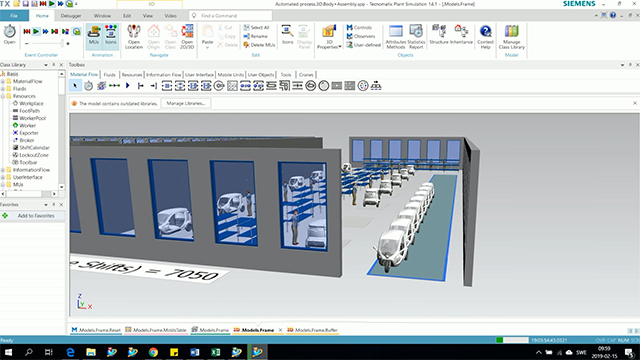 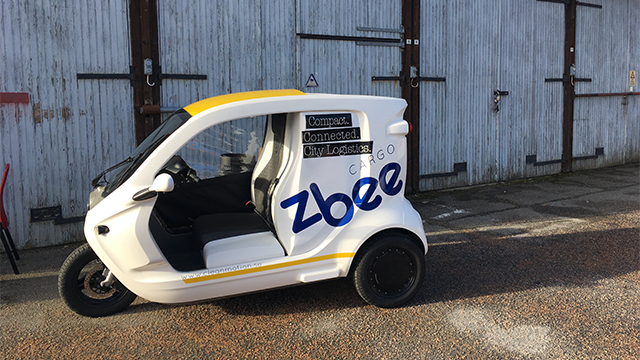 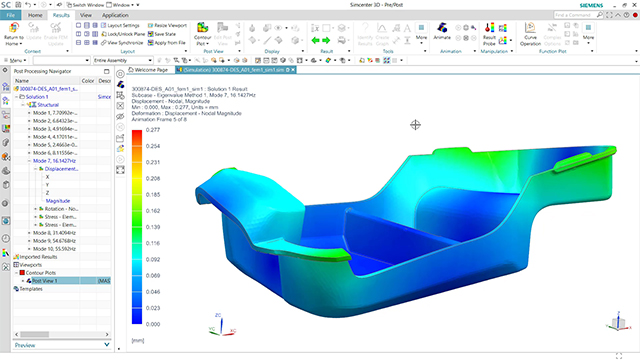 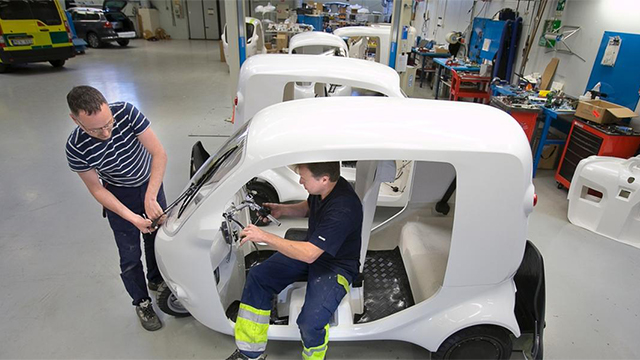 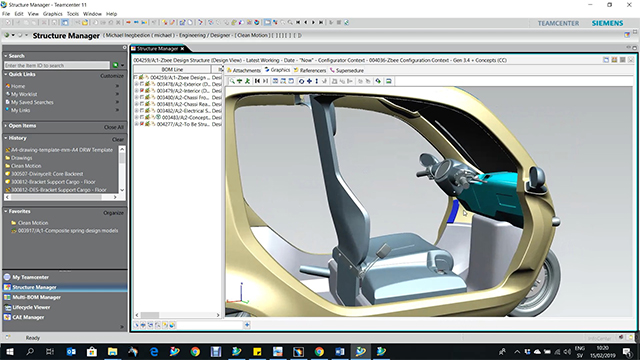 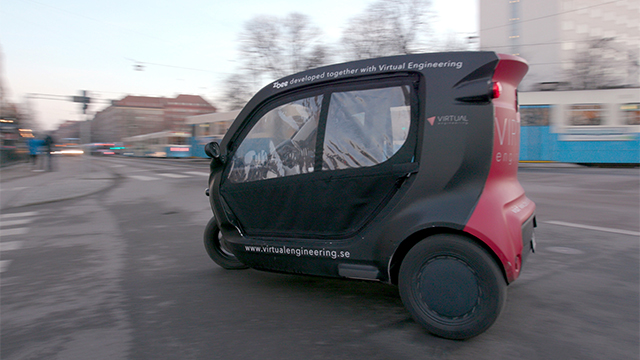