Using the VR dome for collaborative design reviews allows us to assess many more concepts and variations in a fraction of the time it would take to build prototypes for each variation. David Vallis, Manager, Land Systems Integration Facility BAE Systems Global Combat Systems
PROBLÉMY KLÍČE K ÚSPĚCHU VÝSLEDKY 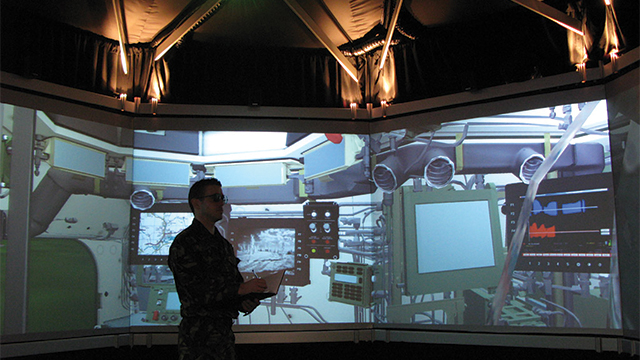 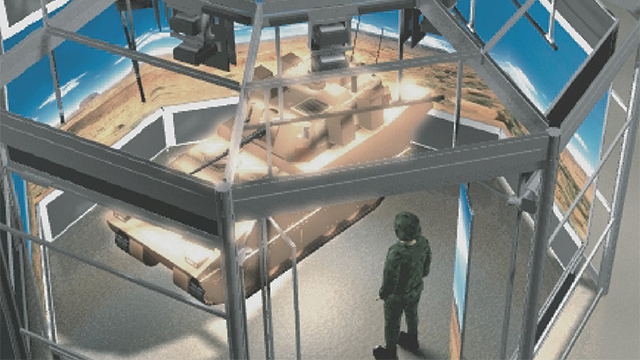 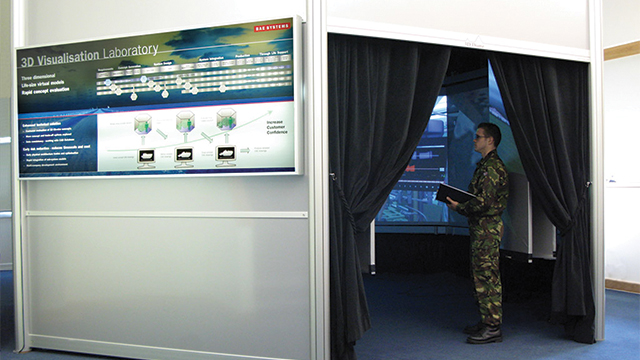 This is a flagship facility within the company and with customers, and it has strengthened our already excellent reputation for meeting urgent operational requirements. David Vallis, Manager, Land Systems Integration Facility BAE Systems Global Combat Systems
S
Siemens