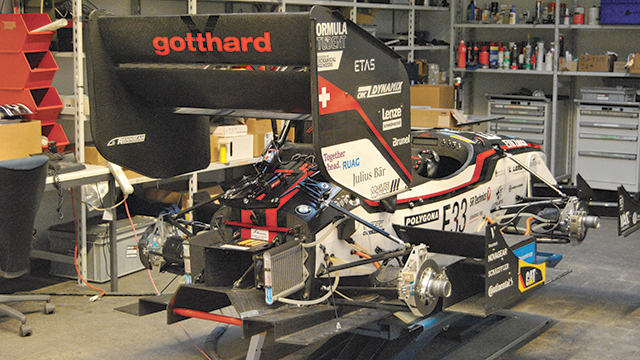 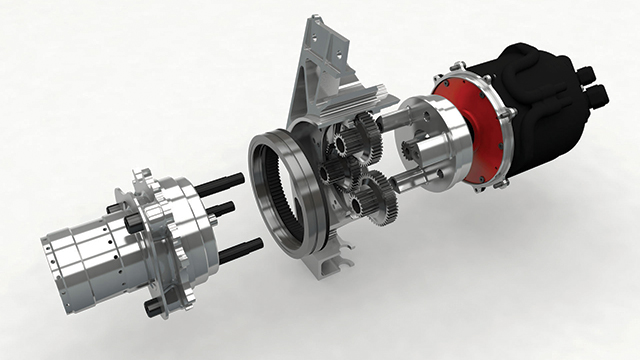 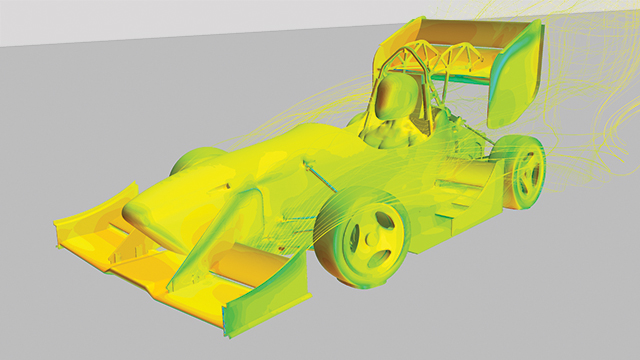 Méně Více
Learn more about the automotive and transportation industry